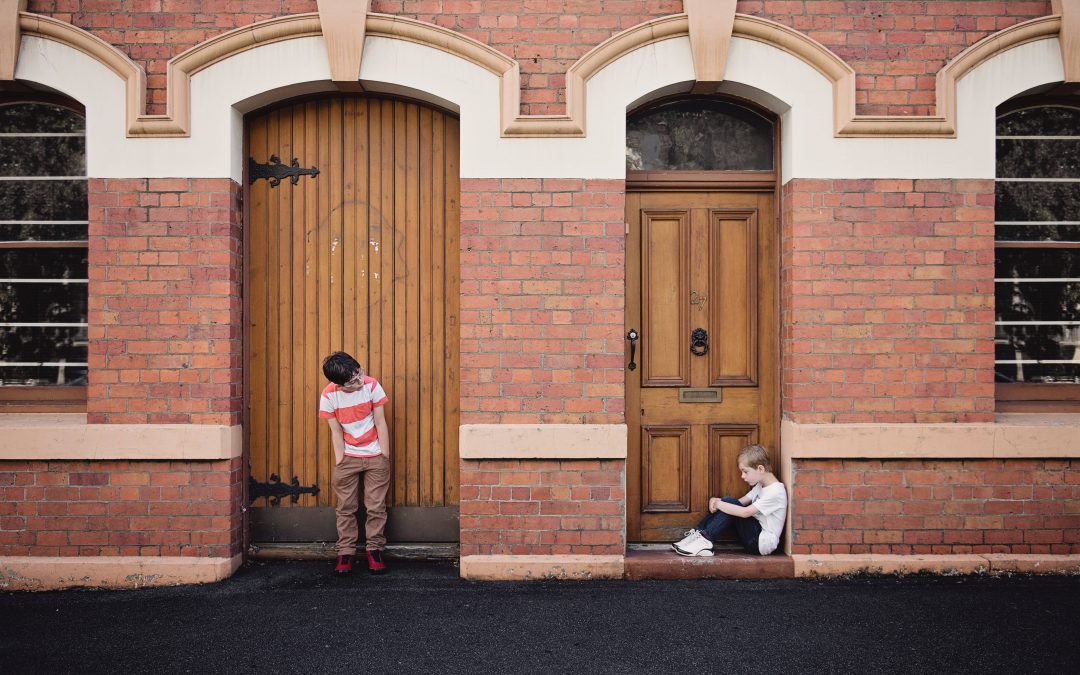 Social-emotional development is believed to be fundamental to other areas of development such as language, cognition and general life skills. Being socially and emotionally competent allows kids to explore and grow within their social environments, both at home and in the community.

Weaknesses in this area can negatively affect a child and lead to lifelong problems, so it is important they are identified and addressed early on. These Difficulties can be due to many reasons, such as:

Neurodevelopmental disorders such as Autism Spectrum Disorder (ASD), ADHD, and Non-Verbal Learning Disorder are all related to, or characterised by, difficulties with social, behavioural and/or communication skills. For example:

Children with ASD have difficulties with social interaction and communication. Of course ASD is a complex disorder categorised by different clusters of symptoms varying in intensity, however, children with ASD often display a lack of interest or enjoyment in social interactions, impairment with theory of mind, and difficulty acquiring social skills and/or social competence.

Theory of Mind (ToM) refers to the ability to attribute beliefs to others and think about another person’s thoughts. A lack of ToM in kids with ASD is often reflected in their diminished ability to take the perspective of others. This undermines their ability to interact in ways generally considered appropriate in social contexts.

According to researchers, many people with ASD notice differences in their social skills to others as a result of the above difficulties; sometimes in the form of:

Establishing positive peer relationships may be the most complex challenge for kids with social difficulties. They often have fewer friends, smaller social networks, and spend less time interacting with peers and playing alone or at a distance. This can persist through adolescence and into adulthood, much to their detriment, as human beings don’t function well in social isolation. This can undermine their physical and mental health, cognitive abilities, daily living skills, and educational/employment success.

So, intervention and skill building is key…

Whilst kids with ASD or other social difficulties can benefit from a variety of interventions, it is believed core deficits in social interactions can be addressed by focusing on social skill development.

Most intervention in the early years focuses on parent-child interaction, ensuring parents can read their child’s cues, provide tools to support the practise of social skills, and encourage interaction and joint attention through play. This then progresses to generalising these skills to other people and encouraging play and activities with peers.

Naturally occurring group settings with peers monitored by adults, like those at preschool and school, are ideal for kids to build social skills. Specific interventions in these settings often include peers (prompted by teachers or carers) encouraging interaction with the child experiencing social difficulties e.g. inviting to play, offering to share, demonstrating affection, as well as promoting social play with toys like blocks, pens and puzzles or pretend play opportunities with dolls, trucks, kitchen play sets etc.

A Penny For Your Thoughts (The Game)