How Play Can Grow Language 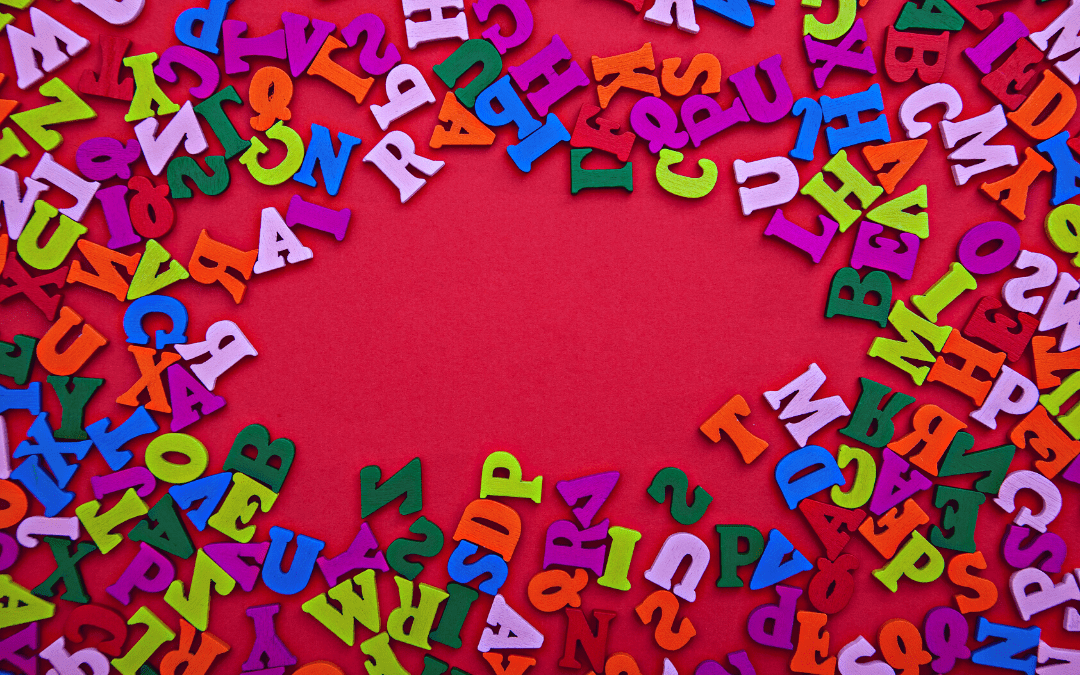 One of the most striking changes that happen from infancy to childhood is the growth of language. Can you believe that at 18 months most infants can produce around 50 words? Parents play a big role in their child’s long-term language growth. This includes the skills to express themselves into adulthood and their academic success later in life.

In fact, Psychologist Vygotsky (known for theories of how play can grow language) argued that the development of thought and language go together. Thus our ability to reason is related to how well we communicate. What’s more, our language skills are believed to support other mental skills. For example, our ‘inner speech’ helps us keep track and switch between tasks. This inner voice also allows us to track our progress when problem solving. Overall, playing develops language, which in turn develops our problem solving skills!

As mentioned, the number and richness of parent-infant interactions are linked with language learning. The good news is parent-infant play has been linked to language growth in a number of ways:

It can be tempting to look for the most ‘advanced’ toys that claim to grow language. However, a study following infants aged 10 – 16 months found that electronic toys were not linked with better quantity or quality of language outcomes. Moreover, it found that parents speak less when infants play with these toys then with others (such as puzzles). In fact, there is no evidence to suggest children this young are able to learn vocabulary from non-human interactions.

Rather, this study found the best method is to keep it simple!

Interactive play time with classic toys is much more worthwhile for infants and allows for more conversation from parents. This includes books, puzzles, and blocks. Books provide a script for parents, helpful for keeping their child’s attention through storytelling, while also introducing them to new words. Puzzles & blocks, especially those featuring a theme, encourage kids to learn more specific words. What’s more, they encourage interaction through asking and responding to questions, describing, and sharing!